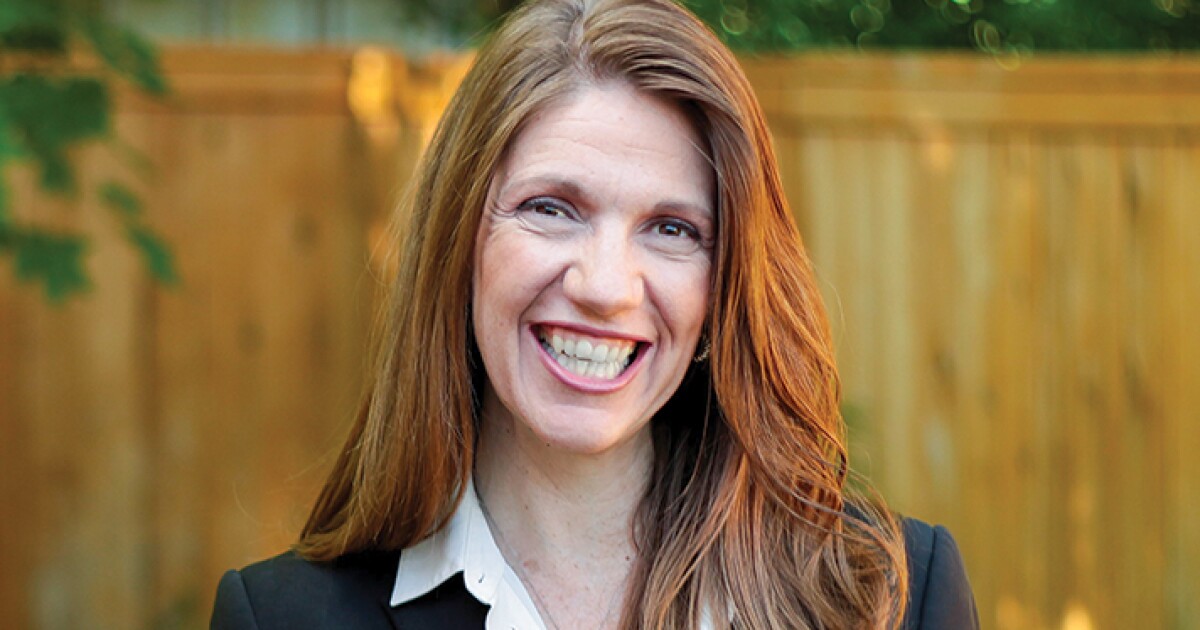 Currently, as the Head Technology (CIO) and Operations Officer of Zions Bancorporation and a member of the executive committee, she spearheads major technology, digital, and operations transformations. A keystone accomplishment has been spearheading the company’s entire core banking infrastructure – one of the only banks in the country to do so at a large scale. Jennifer leads over 2200 colleagues and manages multi-hundred-million-dollar budgets. Her leadership both in moving from legacy technology and operations practices to modern paradigms, and building a culture with people at the center has resulted in her recognition by American Banker as one of the “25 Most Powerful Women in Banking.” Prior to Zions Bancorporation, NA, she served as Senior Vice President-Internal Audit at Wells Fargo & Co.
Jennifer received a graduate degree and an undergraduate degree from the University of Utah.