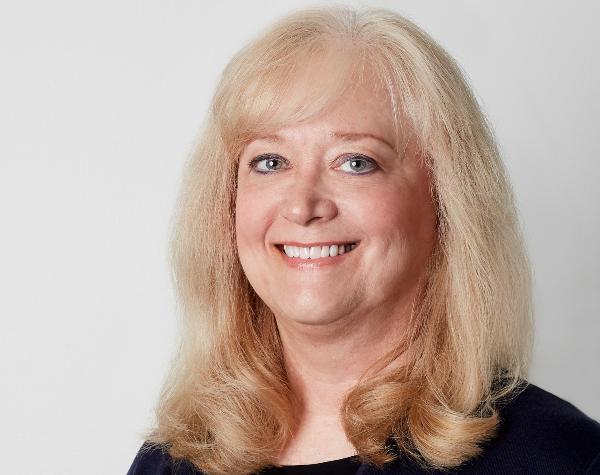 Caren Mason is President and CEO of STAAR Surgical. Caren assumed her position as President and CEO of STAAR on March 1, 2015, having served on the Board of Directors since June of 2014. Caren was previously CEO of Verinata Health and president and CEO of Quidel Corporation, a publicly traded rapid immunoassay and molecular diagnostics test company. During her tenure at Quidel, she engineered a four-year turnaround and delivered significant top-line growth, profitability, growth capital and valuation for the company. She earned Quidel the title of one of 200 Best Small Companies by Forbes in 2007 & 2008. Her current memberships include the boards of the Medical Device Manufacturing Association, the American Society of Cataract and Refractive Surgery Foundation, Beyond Blindness. She also sits on the American Executive Committee of the American-European Congress of Ophthalmic Surgery. She is a graduate of Indiana University.