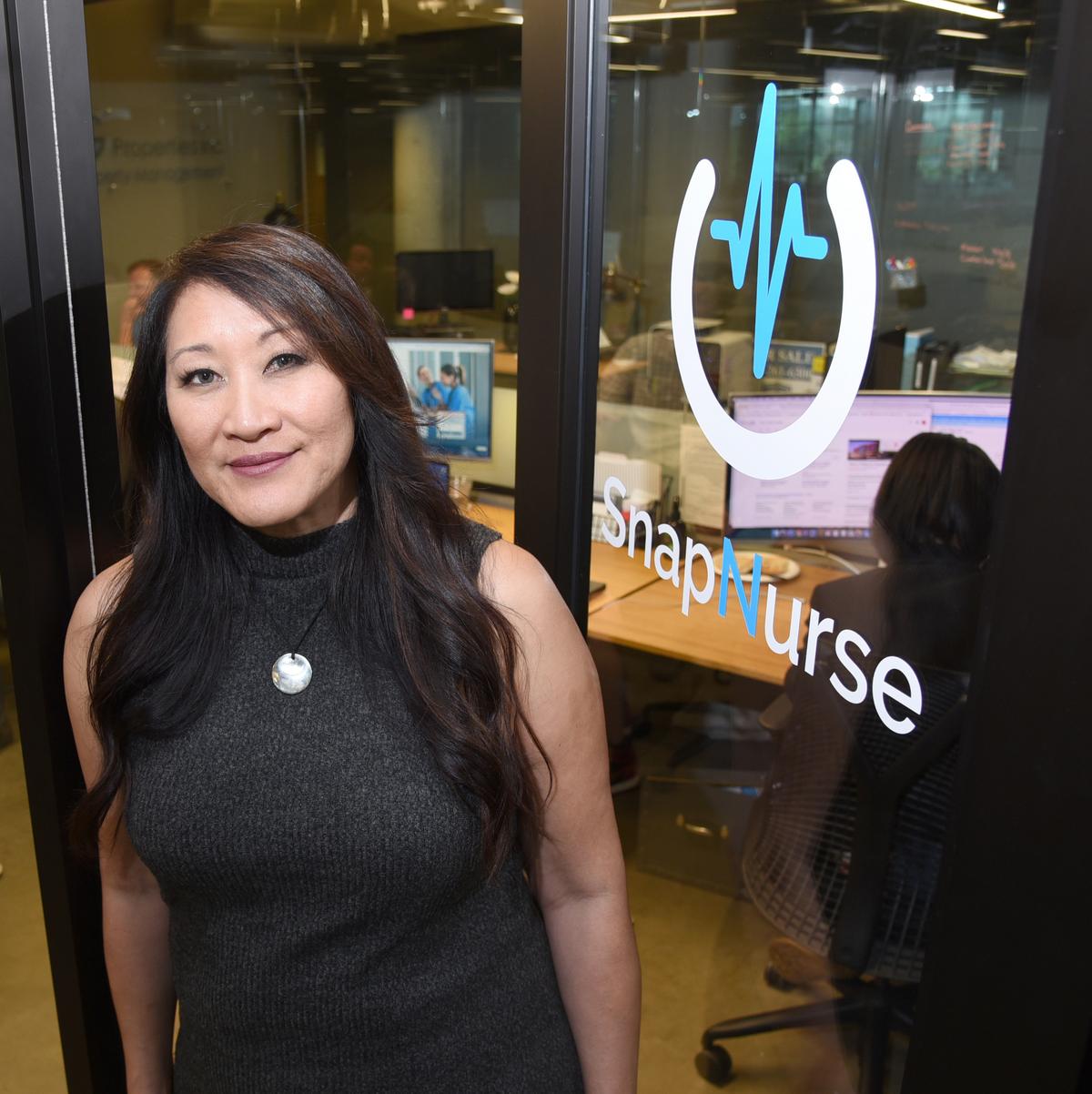 Cherie Kloss is the founder and former CEO of SnapNurse, a leading tech-enabled nurse and medical professional staffing platform. Prior to founding SnapNurse in 2017, she worked for 17 years in the healthcare industry as an anesthetist. She served as an anesthetist for 18 years, holds a BS in biology & premed from Westmont College & a master’s degree from Emory University School of Medicine. In 2021, Cherie was named an EY National Entrepreneur of The Year. She also ran a successful media company called MLC Media where she and her team produced and sold more than $38M worth of content.