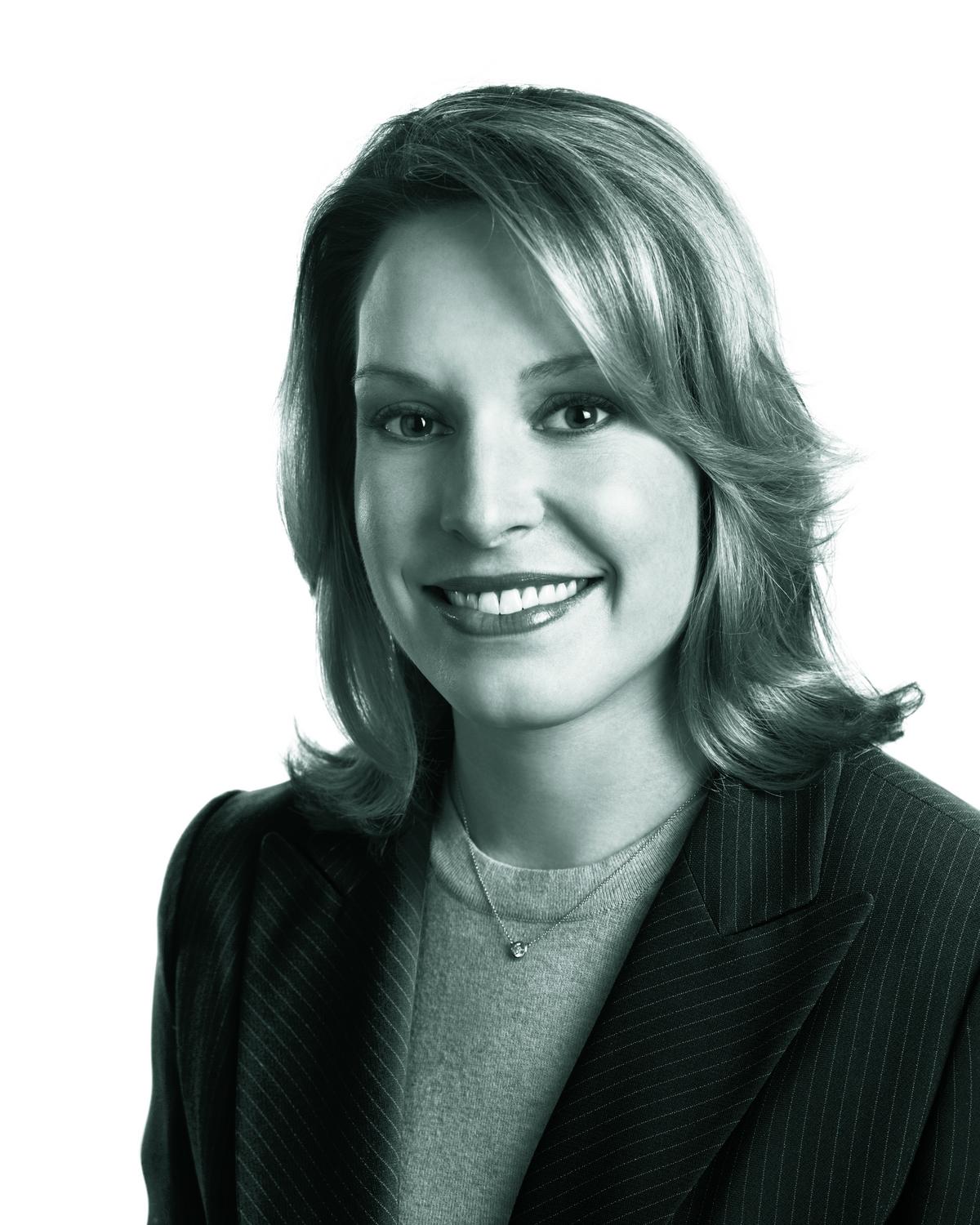 Chrissy Taylor is only the fourth CEO in Enterprise Holding’s more than 60-year history, and she is the third generation of Taylor family CEO leadership. She comes from a family of strong business leaders and has proven to be no different in taking over the CEO position herself. Taylor understands the importance of being a hands-on boss, holding various positions at Enterprise prior to CEO, starting out in the Enterprise Rent-A-Car Management Training Program and shifting to Enterprise’s corporate headquarters in 2003. Taylor has worked hard to improve Enterprise, from restructuring the company’s financials to moving to London in 2006 to develop Enterprise’s international market. She was named Executive Vice President and COO in 2016 and is now one of the top female CEOs and highest-ranking women among travel companies. Taylor received a bachelor’s degree from Miami University in Oxford, Ohio. and an MBA from Washington University in St. Louis.