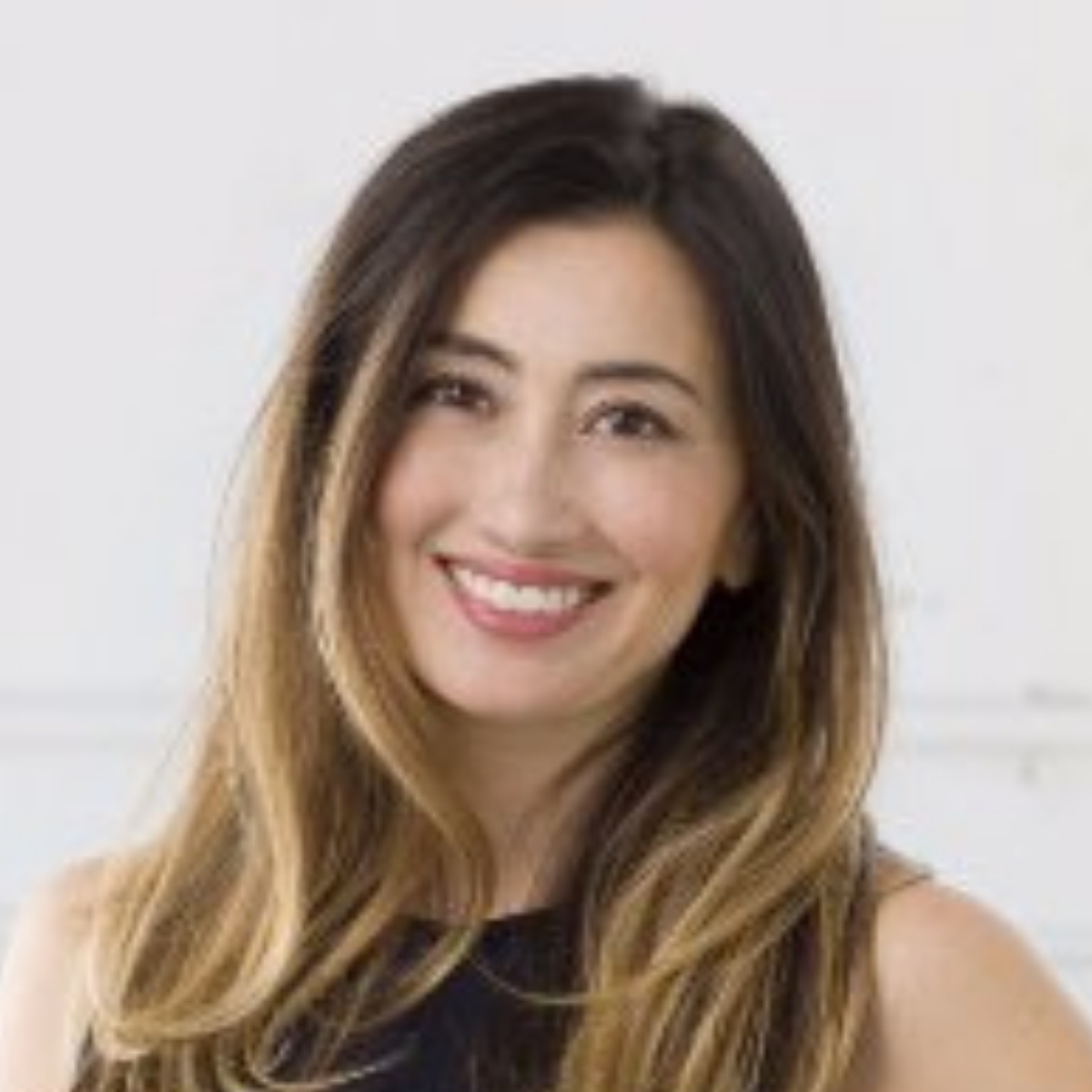 Katrina Lake is the Founder and former CEO of Stitch Fix, a fashion-based subscription service. Stitch Fix was established in 2011 in San Francisco and went public in 2017. That year, Katrina v became the youngest woman to take a company public at age 34 and was the only woman to lead an initial public offering in technology. As of November 2017, Lake held a 16.6% stake in Stitch Fix. In 2017, Forbes named Lake one of America’s richest self-made women. Lake received her bachelor’s degree from Stanford University and earned a Master of Business Administration from Harvard Business School.