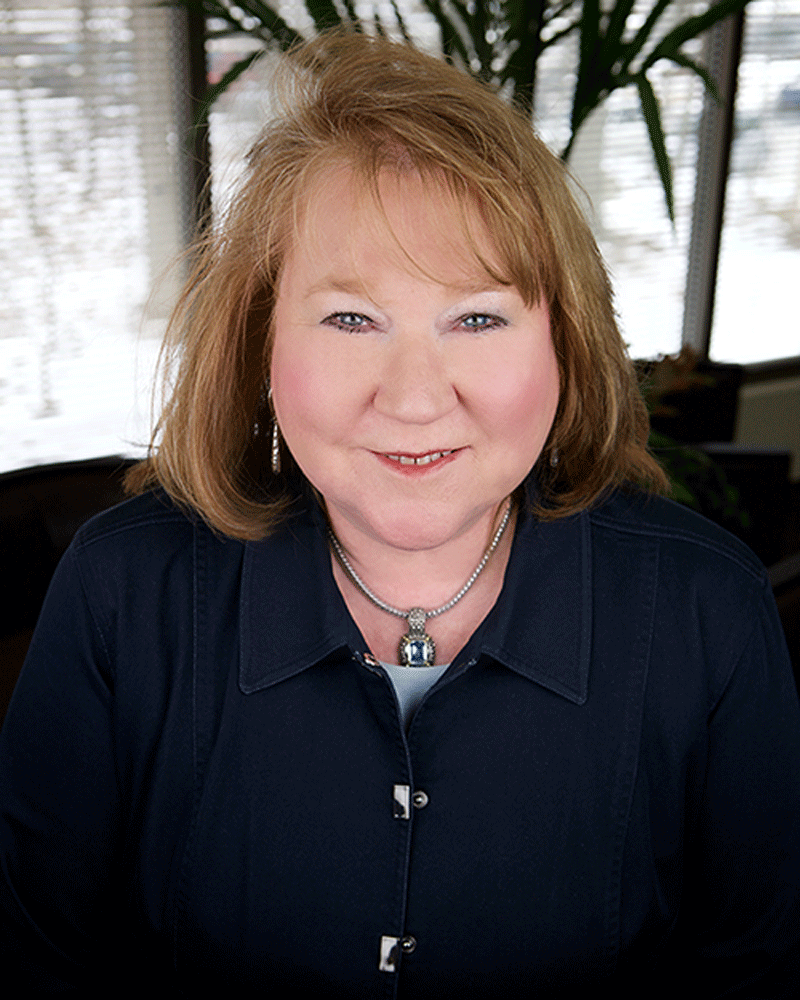 Liz Mandarino has worked in the travel industry for 35 years, 25 of which have been with World Travel, where she now serves as President & CEO. During her tenure, she has overseen day-to-day operations and contributed to the sustained growth of the company. She is also responsible for vendor relationships and contracts. Liz started at World Travel, Ias a part-time, after-hours agent and has risen through the ranks, holding multiple positions, including manager of the leisure office, managing director, senior vice president, president, and now President and CEO. This succession of positions has given her a unique view of the company, its employees, and its formula for success. In the fall of 2013, Liz received the Barbara O’Hara Advocacy Award from ASTA in recognition of her work on Capitol Hill, advocating transparency in airline pricing on behalf of the travel industry and consumers in front of the TSA Congressional Committee. Liz graduated from Northampton Community College.