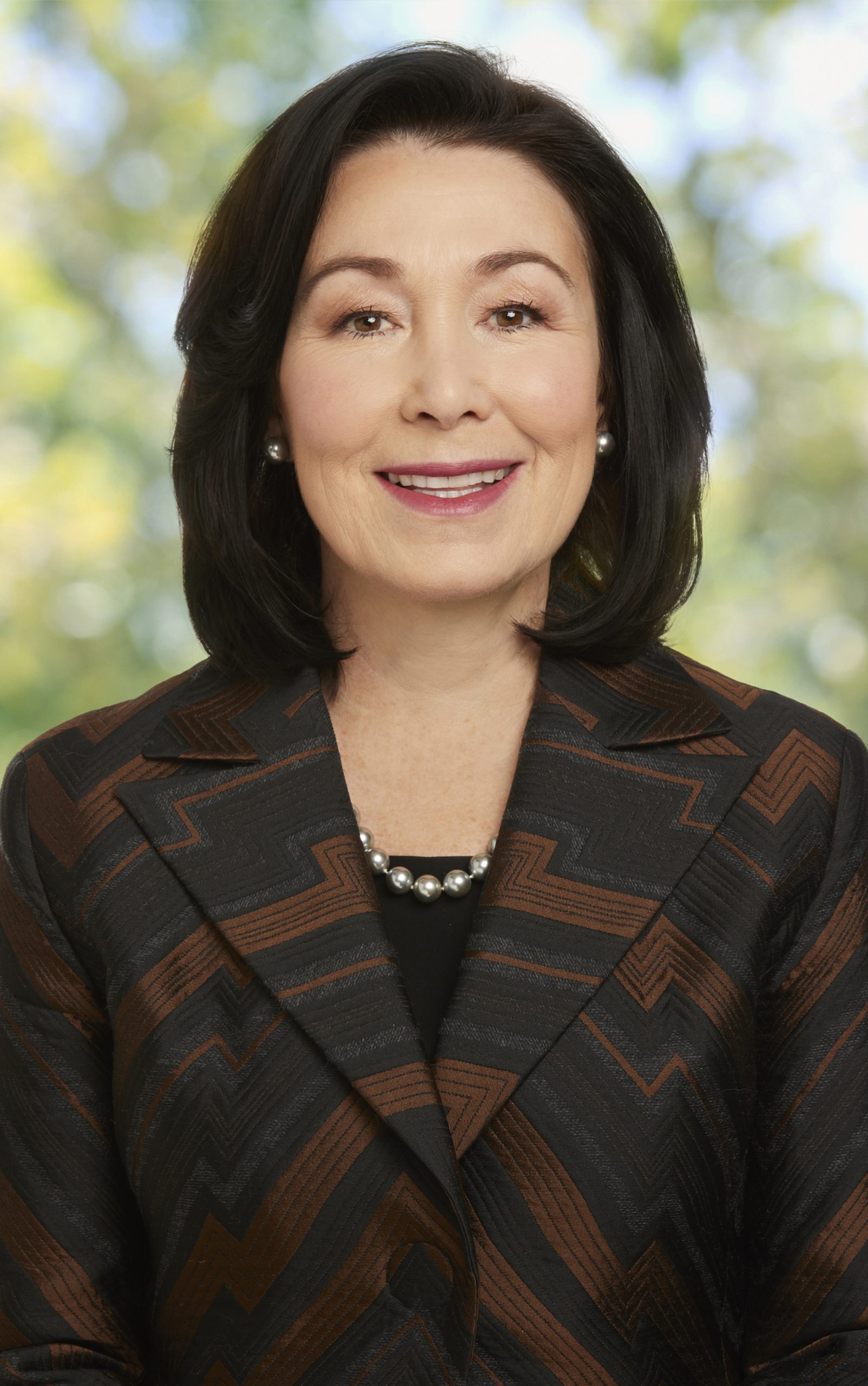 Safra Catz has served as CEO of software firm Oracle since September 2014, when founder Larry Ellison stepped down from the role. She joined Oracle in 1999 and is credited with spearheading Oracle’s aggressive acquisition strategy, helping close more than 130 acquisitions. Catz, who was born in Israel, earned a law degree at University of Pennsylvania and worked on Wall Street for 14 years covering the software industry.