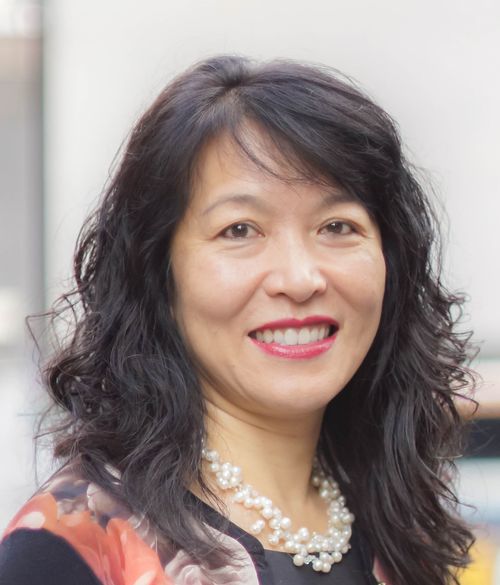 Anna Mok is the President & Co-Founder of Ascend, North America’s membership network of Pan-Asian business professionals and the co-founder of Ascend Pinnacle, North America’s network of Pan-Asian corporate directors. Known as a community builder and connector, Anna has a deep passion for creating economic and educational access and for diversity, equity and inclusion in the workplace and society. She inspires her team and organizations to make positive sustained societal impacts and is focused on building leaders to do so. She has demonstrated commitments to the development and advancement of emerging leaders, women and minorities into senior executive and corporate board director roles.
Her impact extends beyond the AAPI community with other boards she currently serves on including the boards and advisory boards of the Commonwealth Club of California, the United Way Bay Area and the Asian Pacific Fund. In addition, she is the Co-chair of the Women CEOs in America Initiative.