Women’s Success As Entrepreneurs Is Proven, But Investment And Access Are Unequal 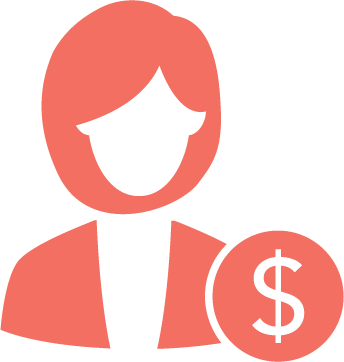 Women-owned businesses are important for our economy. According to an analysis produced by the Boston Consulting Group, if women participated equally to men as entrepreneurs, global GDP could increase by approximately 3 to 6 percent, adding $2.5 to $5 trillion to the global economy.

But investment and growth, in and for women-owned firms, trails men in nearly every measurable category. According to Pitchbook, female-led start-ups constituted 15.7 percent of deals in 2019. And while 39 percent of all privately-owned firms are women-owned, they contribute to just 8 percent of employment and 4.2 percent of revenues.

This doesn’t have to be the case. Companies with a female founder perform 63 percent better than investments with all-male founding teams. Additionally, founder teams with women are more likely to exit and have a higher internal rate of return – 112 percent versus 48 percent for men (All Raise).

Women succeeding as entrepreneurs is essential to our mission and vision of equality and parity. WBC seeks: 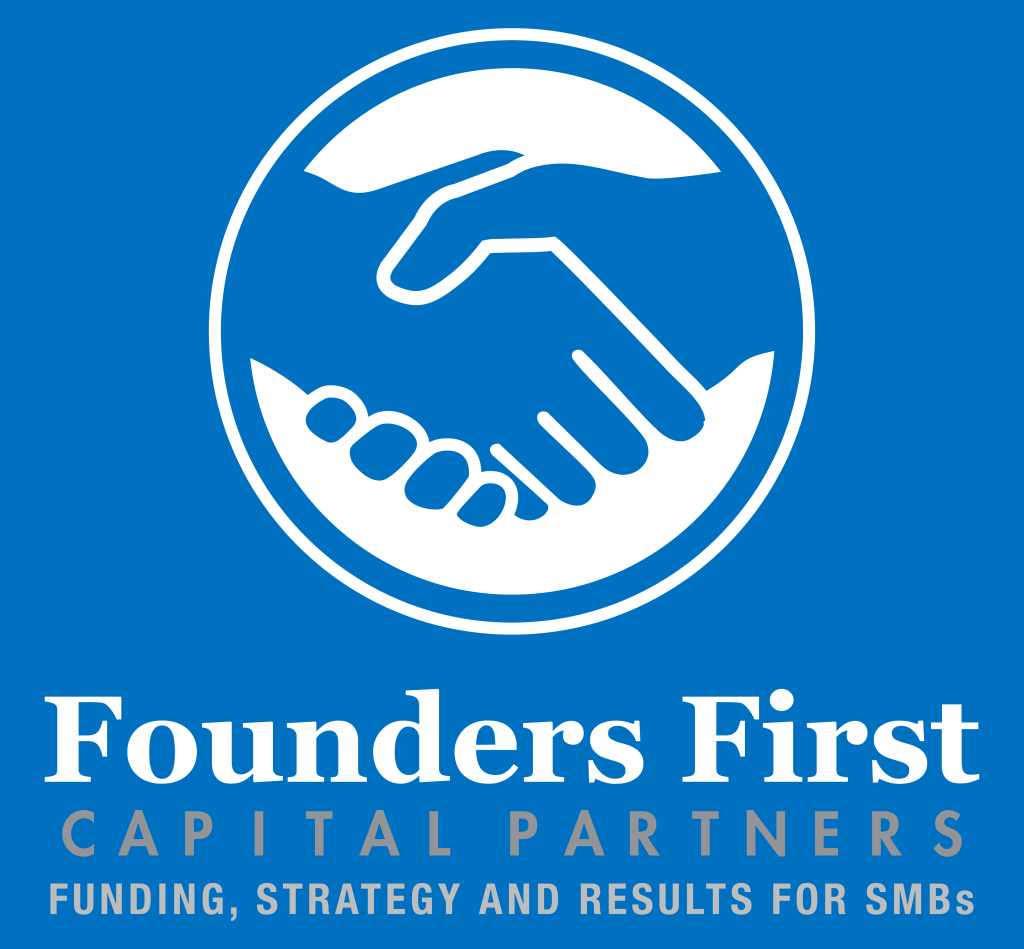