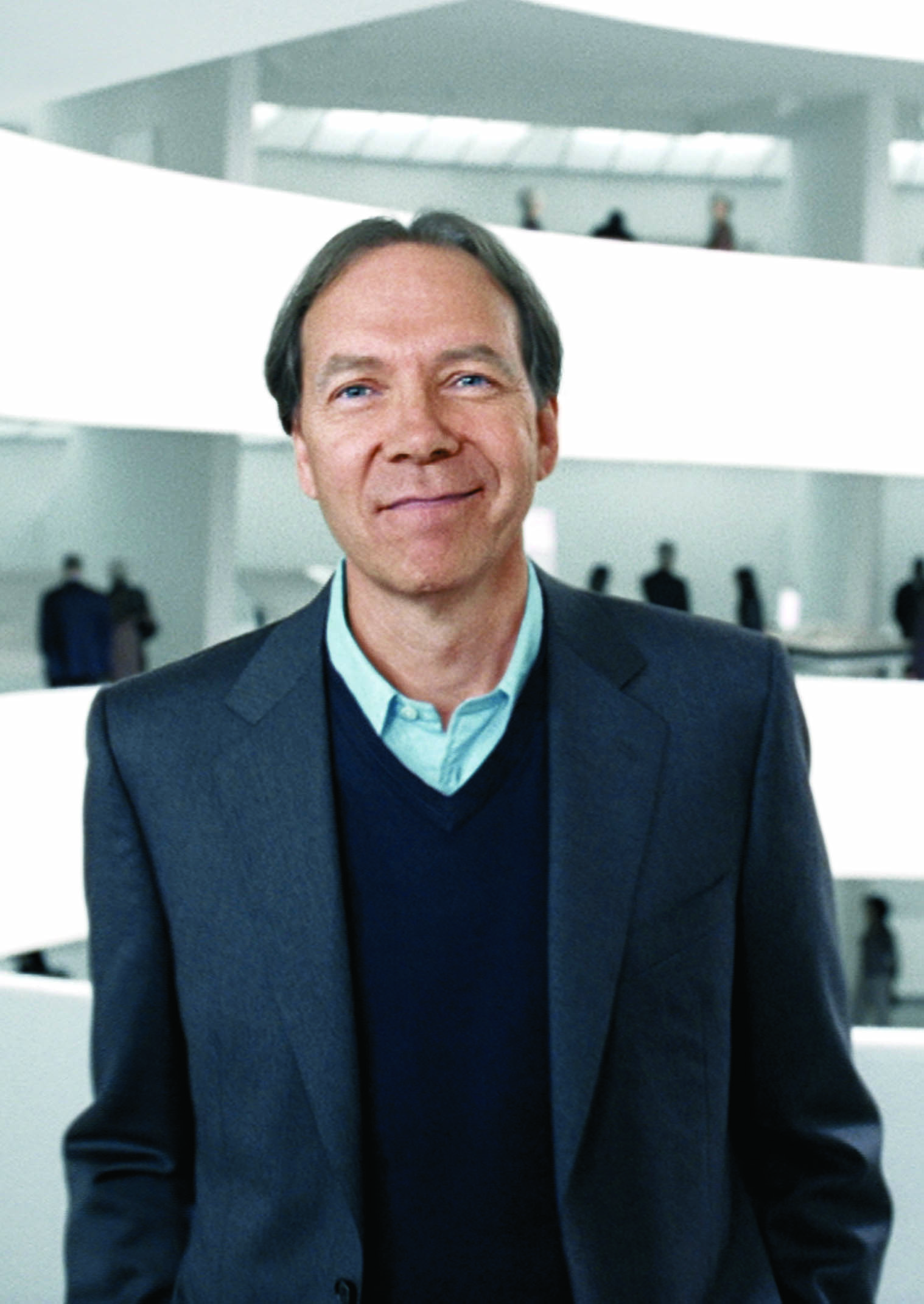 Dan Hesse currently serves as Chairman of Akamai Technologies (NASDAQ:AKAM) and as a board member of PNC Financial Services Group, Inc. (NYSE: PNC) where he chairs the Technology Committee.
Dan served as President and CEO of Sprint Corporation from December 2007 to August 2014. Previously, Hesse was the Chairman and CEO of Embarq Corporation, Chairman, President and CEO of Terabeam Corporation, and he spent 23 years at AT&T, where from 1997 – 2000, he served as the President and CEO of AT&T Wireless Services, at the time the United States’ largest wireless carrier.
He received a BA from Notre Dame, an MBA from Cornell, and an MS from MIT where he was awarded the Brooks Thesis Prize.