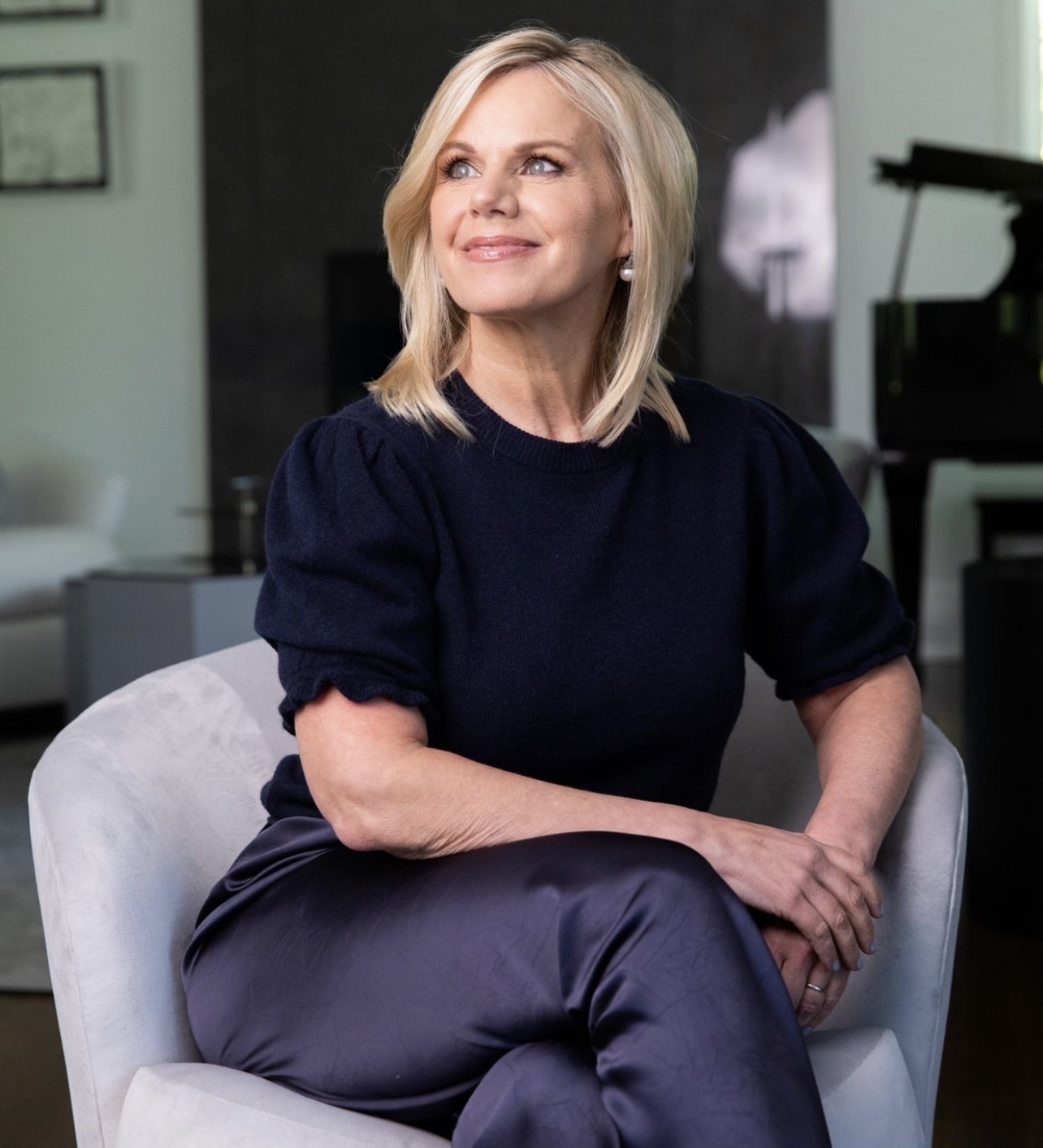 Gretchen Carlson is a fierce, fearless and internationally recognized advocate for women’s rights, whose bold actions against Fox News Chairman Roger Ailes helped pave the way for the global #MeToo movement. A former CBS News and Fox News journalist, author, TED talk alum, and champion for workplace equality, Carlson was named one of Time Magazine’s “100 Most Influential People in the World”. She’s the co-founder of the non-profit Lift Our Voices which works to end silencing mechanisms in the workplace that keep toxic issues secret and the author of the New York Times bestseller “Be Fierce” and “Getting Real”. Carlson’s story of harassment and retaliation at Fox News has garnered international attention, including the Showtime mini-series “The Loudest Voice” and movie “Bombshell.”

Her signature achievement since igniting an international movement is the passage of the “Ending Forced Arbitration of Sexual Assault and Sexual Harassment Act” in March of this year. Working with a bi-partisan coalition of legislators in Congress over the last five years, the bill passed both the House and the Senate in February 2022 making it the biggest labor law change in the last 100 years. She recently introduced another bipartisan bill to eradicate non-disclosure agreements in the workplace for harassment and assault called the “Speak Out Act”.

Her advocacy has been honored by numerous organizations, including the New York Women in Communications’ Matrix Award; the Radio Television Digital News Association’s First Amendment Leadership Award; the National Organization for Women’s Women of Power and Influence Award; the YWCA Phenomenal Champion of Change; and the Arizona Foundation for Women’s Sandra Day O’Connor Lifetime Achievement Award.

Carlson serves on the Advisory Board for the Michelle Clayman Institute for Gender Research at Stanford University, is also a member of the philanthropic organization Women Moving Millions and a former March of Dimes national trustee.

She’s an honors graduate of Stanford University who also studied at Oxford University. A violin prodigy, she performed as a soloist with the Minnesota Orchestra at age 13 and was one of her high school’s valedictorians. In 1989 became the first classical violinist to win Miss America.

Carlson is married to sports executive Casey Close. The couple and their two teenage children live in Connecticut.