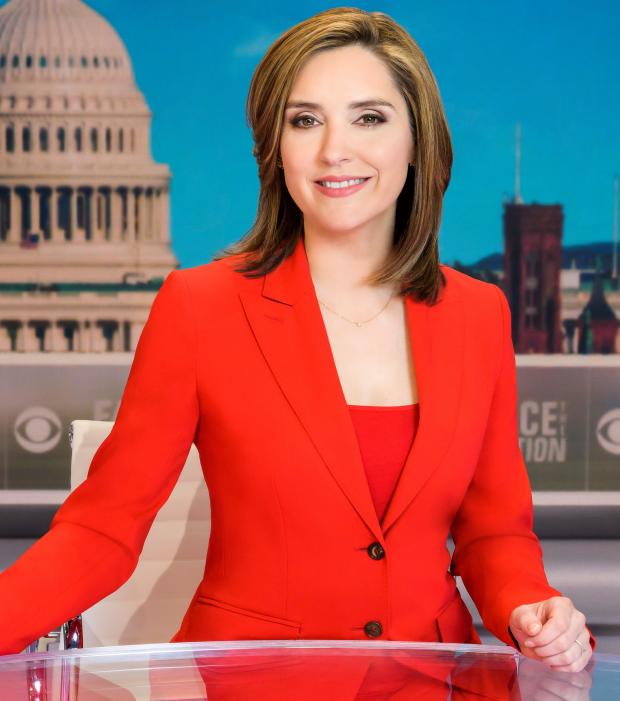 Brennan became moderator of “Face the Nation” in February 2018 and quickly became known for her tough but fair questioning of world leaders, politicians and policy makers. She brings to her coverage of domestic politics a background in national security and financial news.

Brennan’s interviews with leaders, scientists, and newsmakers during the height of the COVID-19 pandemic earned “Face the Nation” two Emmy Award nominations: the first for outstanding news analysis, and the second nomination for coverage of the tension between the U.S. and Iran. World leaders including Presidents Joe Biden and Donald Trump, U.K. Prime Minister Boris Johnson and French President Emmanuel Macron have been interviewed on the program by Brennan along with Republican and Democratic leaders including House Speaker Nancy Pelosi.