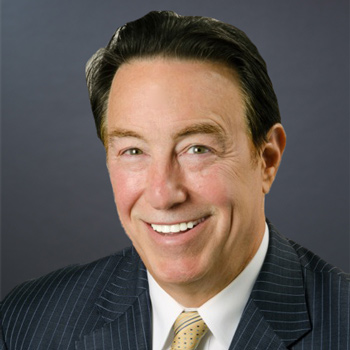 An experienced global business leader, Michael Norris’ career has taken him all over the world. He has deep experience in enabling business transformation and is known for his passion of attracting top talent to deliver on breakthrough strategies.

Most recently, Mr. Norris held two positions at Sodexo, as a COO of Sodexo’s $10 Billion North American business, and as CEO of its $5 Billion Health Care Division. In his 10-year tenure, he and his team doubled the company’s top line revenue and tripled its bottom-line profits.