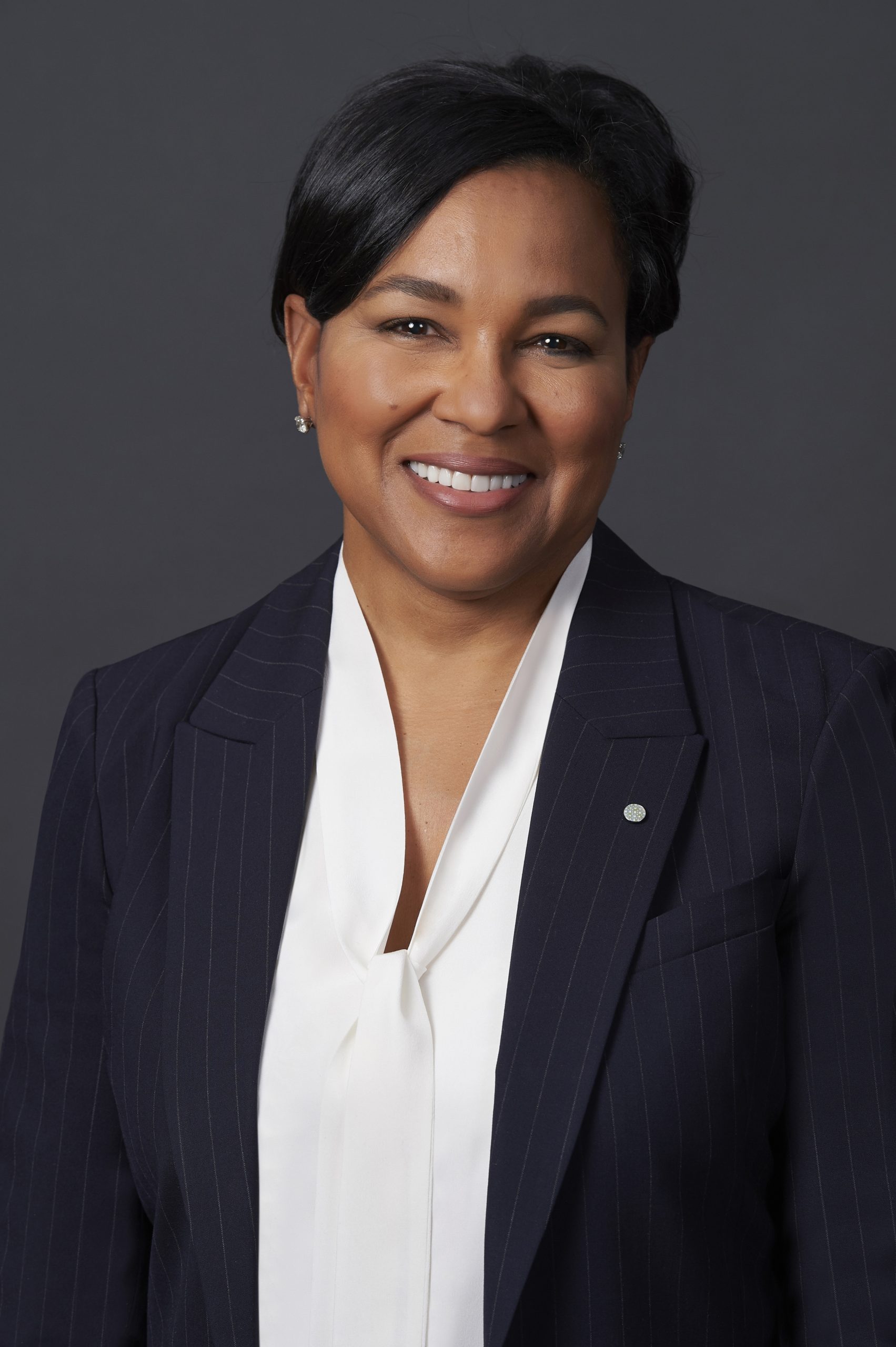 Rosalind (Roz) Brewer joined Walgreens Boots Alliance as Chief Executive Officer in March 2021. She also is a Director on WBA’s Board. Ms. Brewer most recently served as Chief Operating Officer and Group President at Starbucks from October 2017 to January 2021. Prior to Starbucks, she served as President and Chief Executive Officer of Sam’s Club, a membership-only retail warehouse club and division of Walmart, Inc., from February 2012 to February 2017. Ms. Brewer previously held several executive leadership positions with Walmart beginning in 2006.
Prior to joining Walmart, she served as President of Global Nonwovens Division for Kimberly-Clark Corporation, a global health and hygiene products company, from 2004 to 2006, and held various management positions at Kimberly-Clark beginning in 1984.
She currently serves as the Chairperson of the Board of Trustees for Spelman College, where she did her undergraduate work. Ms. Brewer also is a Board Member of VillageMD, World Business Chicago, Business Roundtable and the Smithsonian’s National Museum of African-American History and Culture. Ms. Brewer formerly served on the Board of Directors for Starbucks, Amazon, Lockheed Martin Corporation and Molson Coors Brewing Company. She is currently ranked #6 on Fortune’s 50 Most Powerful Women in Business and was named one of the 25 most influential women by the Financial Times in 2021.