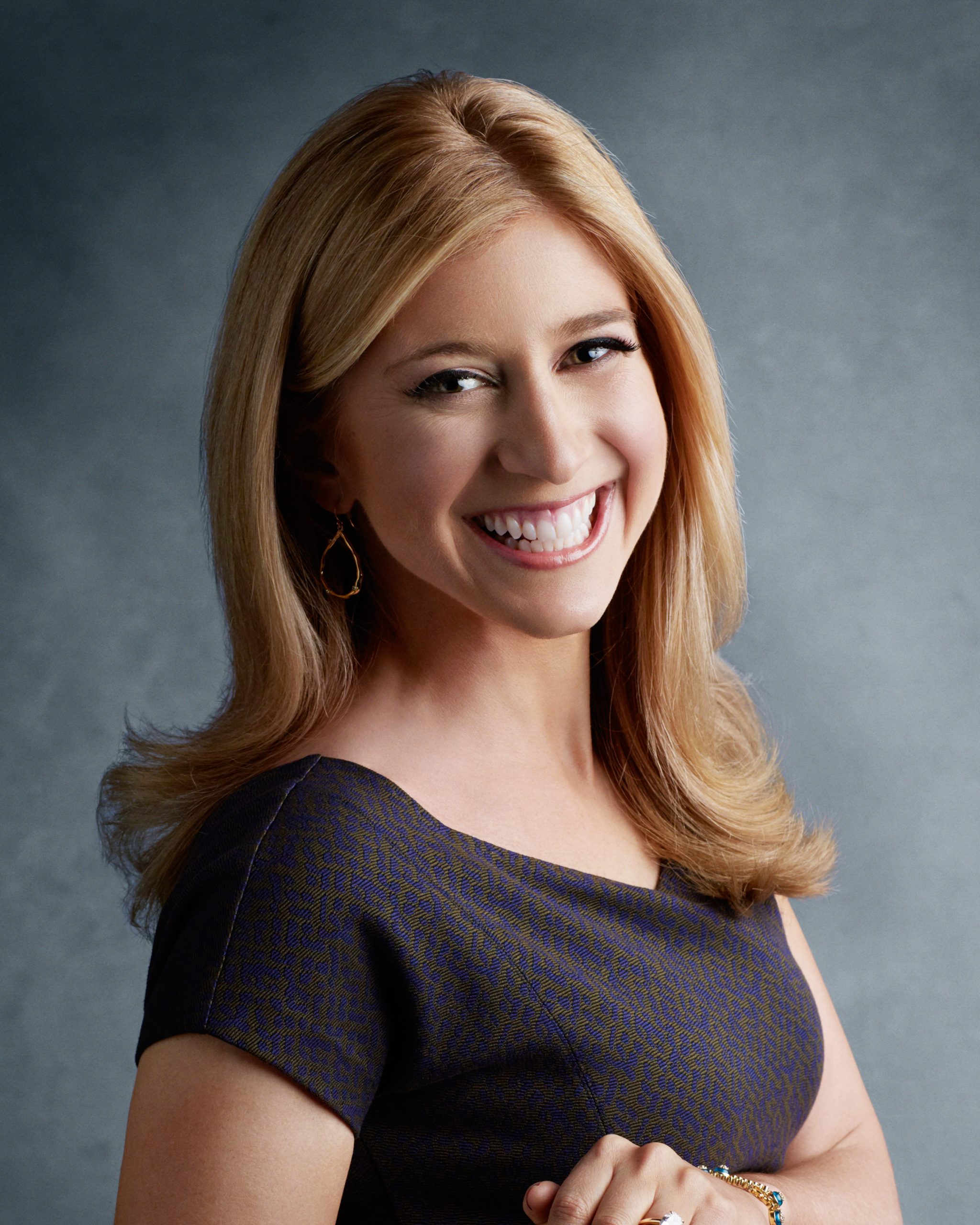 Sara Eisen is anchor of CNBC’s “Closing Bell” (M-F, 3PM-4PM ET). Previously, Eisen was co-anchor of the 10AM ET hour on CNBC’s “Squawk on the Street” (M-F, 9AM-11AM ET), which broadcasts from Post 9 at the New York Stock Exchange. Prior to CNBC, Eisen was co-anchor of “Bloomberg Surveillance” as well as a correspondent for Bloomberg Television, where she covered global macroeconomics, policy and business. Eisen also hosted the Bloomberg Radio program, “On the Economy.” She is the editor of “Currencies After the Crash: The Uncertain Future of the Global Paper-Based Currency System” published by McGraw-Hill in Jan. 2013.