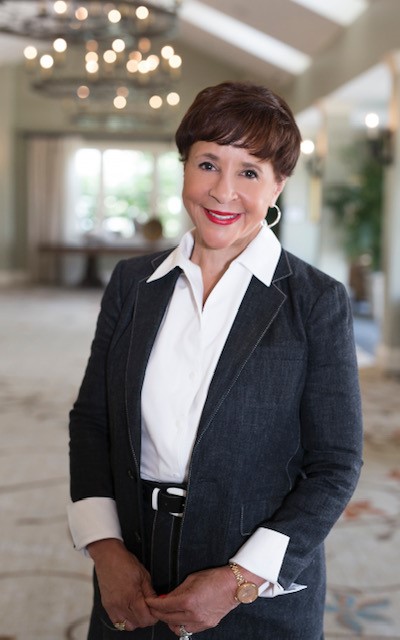 Sheila Johnson is Founder and CEO of Salamander Hotels & Resorts. The company operates a collection of luxury properties in the US and the Caribbean that includes the Forbes Five-Star Salamander Resort & Spa in Middleburg, Virginia. As Vice Chairman of Monumental Sports & Entertainment, Ms. Johnson is the only African American woman to have ownership in three professional sports teams: the NBA’s Washington Wizards, the NHL’s Washington Capitals, and the WNBA’s Washington Mystics, for which she serves as President and Managing Partner. In 2016, she spearheaded the formation of WE Capital, a venture capital consortium to support and invest in female-led enterprises with a goal of promoting social impact while generating financial returns. She served on the board of the Greater Washington Partnership (GWP), which seeks to strengthen the region’s global position as a center for commerce and innovation.