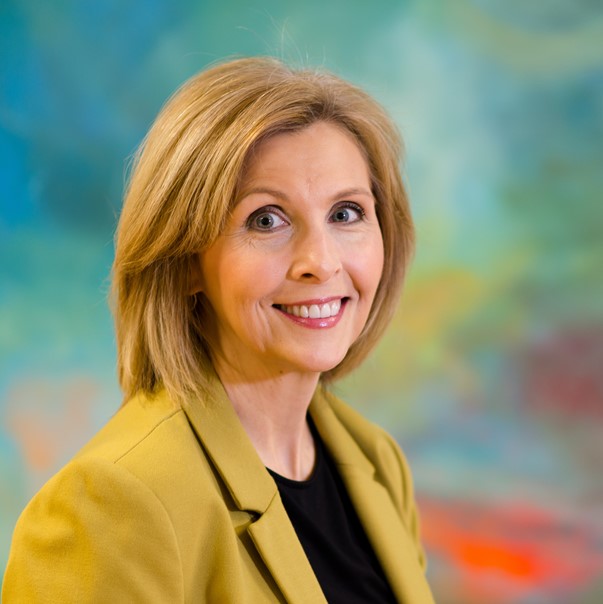 As founder and CEO of Virsys12, Tammy Hawes is responsible driving the company, a leading partner in within the Salesforce healthcare ecosystem and the Salesforce AppExchange.