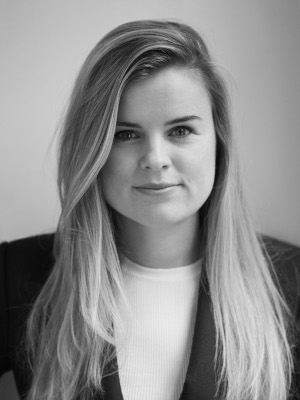 Alice Delahunt was Chief Digital Officer at Ralph Lauren until April 2022, where she was responsible for all of the Company’s digital platforms globally. Ms. Delahunt joined Ralph Lauren Company in 2018. Throughout her career, Alice has been a driving force within Digital, creating industry-defining strategies and results while partnering with the world’s most prominent digital platforms, including Google, Facebook, Tencent, Apple, and Snap. Her accomplishments include devising Burberry’s ‘See now, buy now’ strategy, which restructured the fashion calendar for the era of digital immediacy. She pioneered social partnerships, launched many of the first social media advertising products we use today, and reimagined traditional content formats for marketing campaigns, driving social commerce on western and eastern platforms. Among her industry recognitions, Alice has been listed as one of the Financial Times’ OUTstanding Future Leaders, won the ‘Rising Star’ at the Digital Masters, and has been named as one of the Drum’s Digerati’s ‘most exceptional people working in the Digital space.’ She is passionate about LGBTQ+ rights and diversity in media and has partnered with a number of organizations, both professionally and personally, to further these causes. Alice studied B.E.S.S at Trinity College.