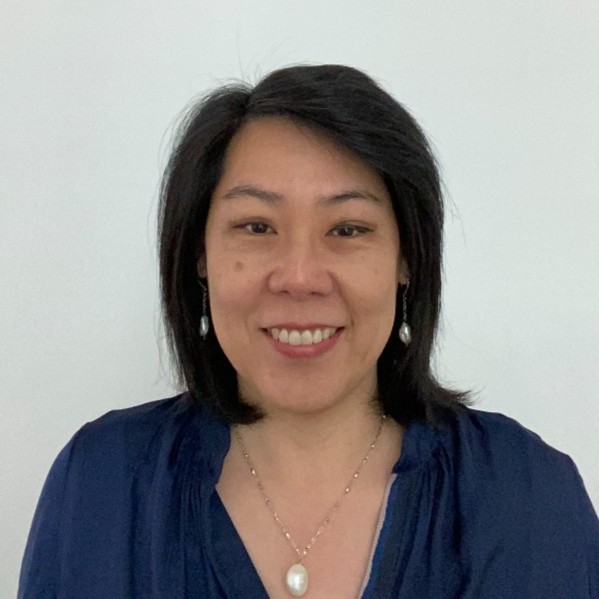 Christina Chu is Vice President of Technology at Redbox. She leads a team developing next-generation technologies and product improvements for the company’s growing streaming platform and established kiosk business. Chu comes from Fullscreen Media, where she led efforts to mature and expedite the launch of the company’s first SVOD product. Also, she developed feature enhancements to the SVOD platform and led engineering strategy and execution for the company’s B2C and B2B lines of business. Before Fullscreen, Chu spent more than a decade at NBCUniversal, where she transformed a legacy broadcast and supply chain into a digital‐based platform. As Vice President of Media Technology Services, she drove the creation of a Media Asset Management System comprised of metadata and workflows for 1M+ assets and led the development of a robust portfolio of software applications. Christina Chu earned her MBA, as well as her MS and BS in Computer Science at UCLA.