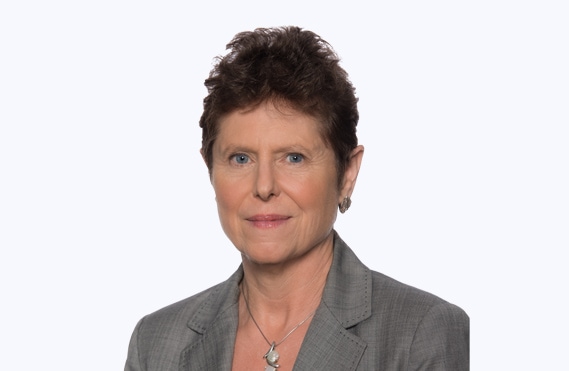 Darlene Solomon is senior vice president and chief technology officer for Agilent Technologies. Her responsibilities include Agilent Research Laboratories, which focuses on high-impact, longer range research in support of Agilent’s sustained business growth, and Agilent’s programs in university relations, external research, and venture investment. In her leadership role, she works closely with Agilent’s businesses to define the company’s technology strategy and R&D priorities. She joined Hewlett-Packard Laboratories in 1984 as a research scientist and soon moved into leadership as the Research & Development Manager of their Chemical and Biological Systems Department. When Agilent Technologies spun off from H-P in 1999, she became responsible for Research and Development/Technology for Agilent’s Life Sciences and Chemical Analysis business. She was promoted to Vice President and Director of Agilent Laboratories in 2003, and has been Agilent Technologies’ Chief Technology Officer and Senior Vice President since 2006. Solomon earned her bachelor’s degree in chemistry from Stanford University and a doctorate in bioinorganic chemistry from the Massachusetts Institute of Technology, and she completed Stanford University’s Executive Development Program. Amongst the recognition for her accomplishments Solomon was elected to the National Academy of Engineering and received the USC Viterbi School of Engineering’s Daniel J Epstein Engineering Management Award. She was also elected Fellow, American Institute for Medical and Biological Engineering, inducted into the Women in Technology International’s Hall of Fame, received the YWCA Tribute to Women and Industry Award, and named to Corporate Board Member’s 50 Top Women in Technology.