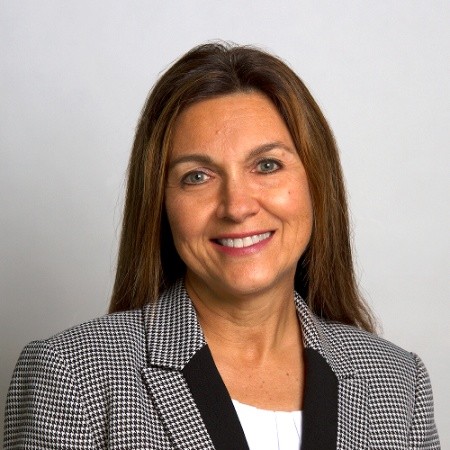 Debbie Garrison was appointed Executive Vice President and Chief Information Officer in January 2016. Throughout her 25 years with Berry, Ms. Garrison has played a key role in the company’s growth. Ms. Garrison began her career in accounting and held various positions before transferring to the Information Technology Department, where she became VP of ERP services in 2007. Ms. Garrison also serves as Executive Sponsor for Plugged In, Berry’s Diversity and Inclusion Network. Ms. Garrison holds a Bachelor’s Degree in Accounting from the University of Southern Indiana.