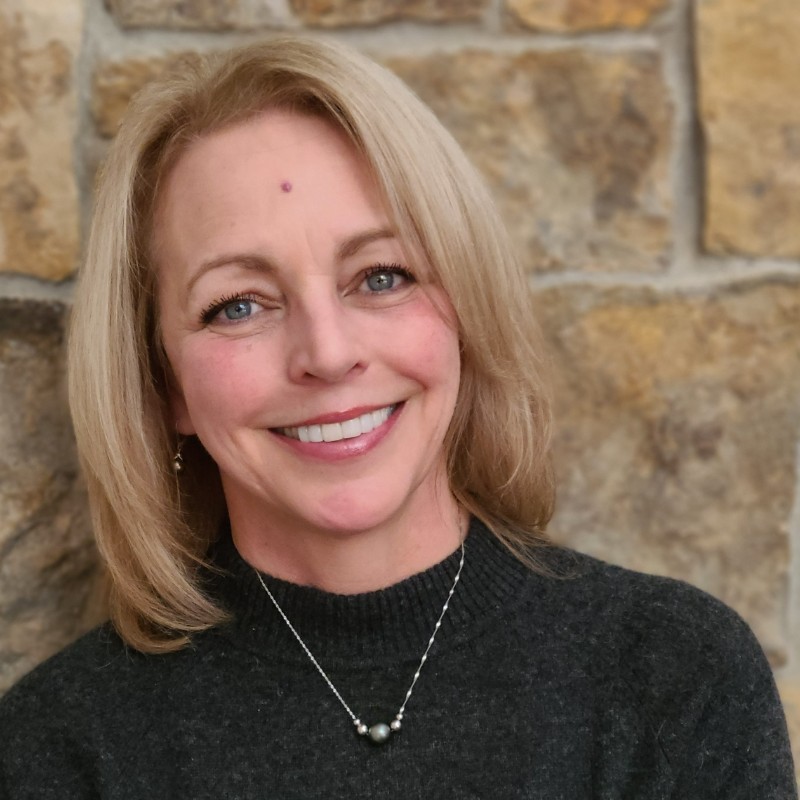 Karine Semmer is the VP of IT and Chief Information Security Officer at Ecolab Inc. TCB Magazine dubbed her one of the most notable women in technology in 2022. During a pandemic period in which market-driven cybersecurity challenges increased by 450% at Ecolab, Karine Semmer significantly enhanced the company’s security structure and capabilities, thanks to her vision. Independent security rating agency BitSight scored St. Paul-based Ecolab at 750 on a 900-point scale, up from 610 in 2021. Semmer chairs the Ecolab Information Security Steering Committee, whose charter helps ensure safe and secure processes that protect employees, customers, partners, and communities. She’s also a committee member of Ecolab’s Ida Koran Foundation to help employees in financial need. Prior to Ecolab, Karine held numerous leadership roles at Medtronic and General Mills. Karine earned her BS in Management Information Systems at California State University San Bernardino and her Masters in Management Technology from the University of Minnesota. She also received her CISO certification from Carnegie Mellon University.