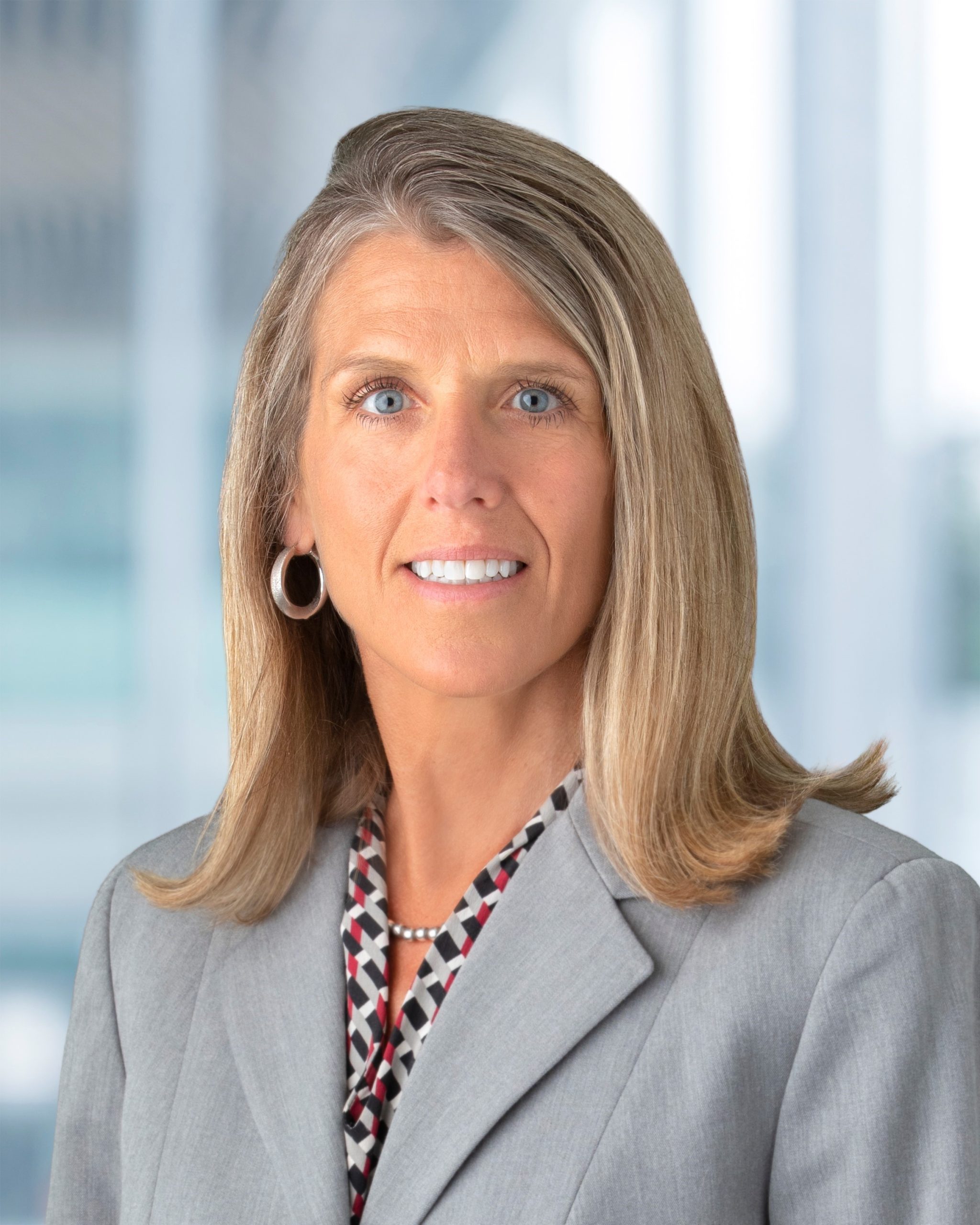 Kathryn Freytag is Vice President and Chief Information Officer (CIO) at Ingersoll Rand. She leads the company’s global information technology (IT) organization and oversees strategy, operations, infrastructure, applications and all aspects of the company’s technology landscape. Prior to Ingersoll Rand, Kathryn managed large global technology portfolios, projects and teams for over two decades, including many years as an executive leader in the industrial manufacturing industry. She most recently served as the executive vice president and CIO for iFit. Prior to that, she served as CIO for Donaldson Companies, Stratasys and Honeywell International Enterprise Solutions.
Kathryn earned a master’s in business administration from University of Minnesota and a bachelor’s degree from Iona College.