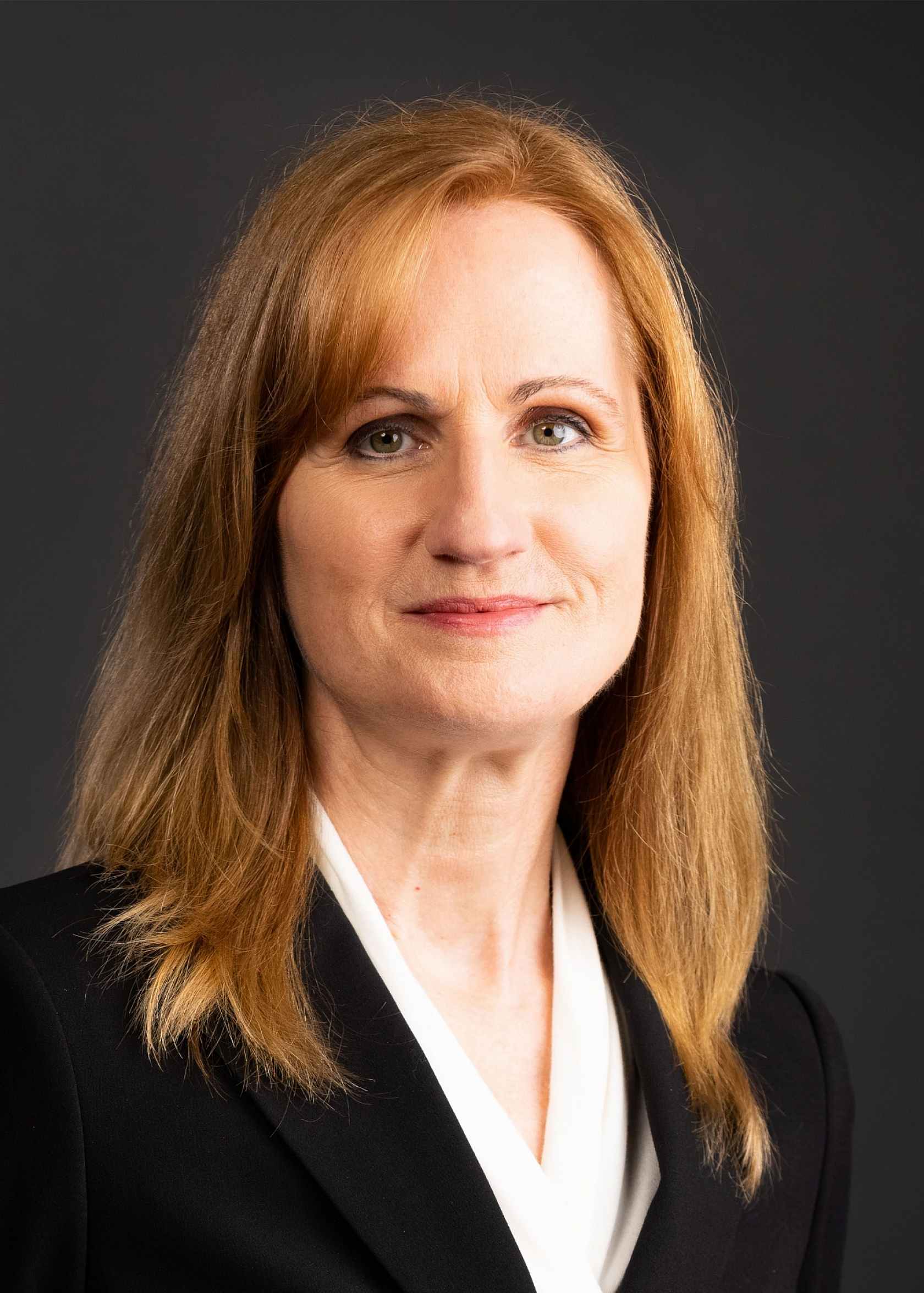 Kim VanGelder joined Kodak in 1984. In 2004, she was appointed Chief Information Officer. VanGelder’s early responsibilities included leading the Corporate group responsible for defining Kodak’s global IT architecture and standards. In 1996, she was appointed Director of the Global ERP Competency Center, where she built the organization responsible for supporting Kodak’s worldwide SAP implementation. In 2000, she was appointed Director of Information Technology for Kodak’s Research & Development organization, where she was responsible for the strategic and operational aspects of IT for worldwide R&D. In addition to her role as CIO, in 2007 she was asked to lead a set of initiatives focused on the transformation of key business processes across the company. In 2011, she assumed the additional role of Director of Worldwide Customer Operations, responsible for driving a more customer-centric, streamlined, and information-enabled go-to-market operating model. VanGelder holds a B.S. degree in Mathematics from the Rochester Institute of Technology. She is a member of RIT’s Board of Trustees, the Board of Directors of the Rochester Area Community Foundation, and the Board of Directors of Financial Institutions, Inc.