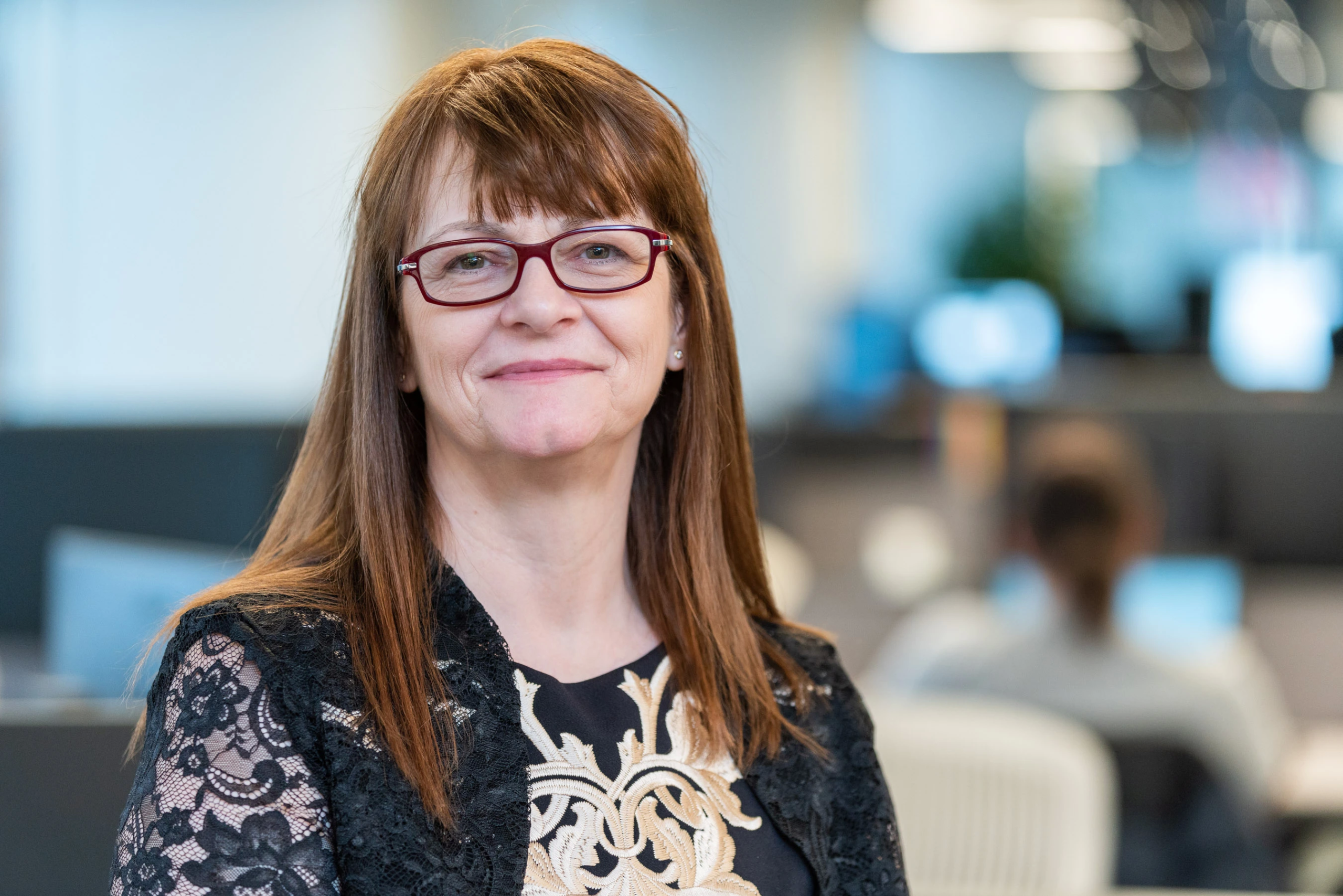 Lena joined MongoDB as Chief Information Security Officer bringing with her more than 20 years of cybersecurity experience. Before MongoDB, she was the Global Chief Information Security Officer for the international fintech company, Tradeweb, where she was responsible for all aspects of cybersecurity. She also served as CIO and Chief Security Officer for the New York Power Authority, the largest state power organization in the country, where she was responsible for physical and cybersecurity. She also has previously served as a Sector Chief with FBI InfraGard. Lena is a founding partner of Cybersecurity at MIT Sloan, formerly the Interdisciplinary Consortium for Improving Critical Infrastructure Cybersecurity, which allows security leaders in academia and the private sector to collaborate on tackling the most challenging security issues. Lena has received the following credentials and certifications; CISA, CISM, CISSP, CRISC, CCISO, and GCIH.