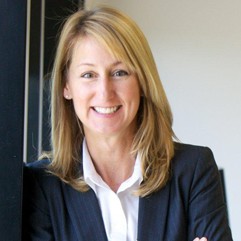 Linda DuCharme joined Exxon Company USA in 1986 after graduating from Auburn University with a bachelor’s degree in chemical engineering. She spent her early career in engineering and project management for production operations in the Gulf of Mexico and subsequently had assignments in the United States and Europe in business development and marketing. Working for ExxonMobil Gas and Power Marketing, in 2011 DuCharme transferred to London as director of ExxonMobil International Limited for Europe, Russia and Caspian. She assumed the role of vice president of Americas, Africa and Asia Pacific New Markets in 2015. In 2016, DuCharme was appointed president of ExxonMobil Global Services Company and in 2019 became president of ExxonMobil Upstream Integrated Solutions Company.