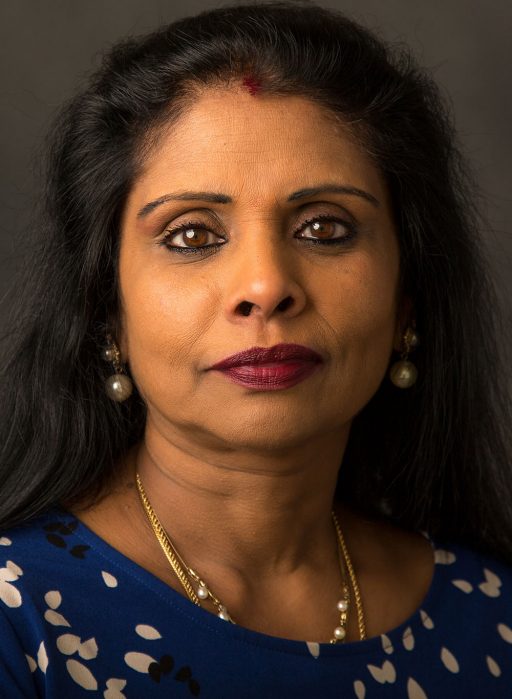 Ponna Arumugam has served as the Senior Executive Vice President & Chief Information Officer since November 2020 and previously as Executive Vice President & CIO, since joining MicroStrategy in November 2018. Prior to joining MicroStrategy, Ponna was CTO at HCL for Telecom, Media, Retail and Technology verticals in 2018. Ponna served as the CTO and CIO at CEB (Corporate Executive Board) from May 2013 until July 2017 when it was acquired by Gartner. Before that, she was Senior Director of Engineering at Symantec from September 2011 to May 2013. Ponna spent over 14 years from 1997 to 2011 at Thomson Reuters in various technology leadership roles including Vice President of Analytic Development-Investment Advisory, and Vice President-Investment Banking, successfully integrating global multicultural teams and streamlining product development. Ponna holds a bachelor’s degree from Anna University in communication engineering and a master’s degree from Lehigh University in Electrical Engineering.