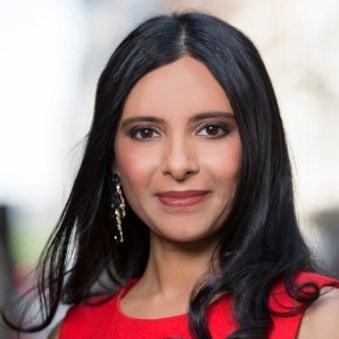 Radha Subramanyam was appointed Chief Research and Analytics Officer, CBS Television Network In November 2017. In 2019, she was promoted to the role of Chief Research and Analytics Officer for the CBS Corporation and also appointed the President of CBS Vision, the company’s futures function. Subramanyam possesses extensive experience in research and data analytics in all areas of the industry, including Broadcast, Cable, Digital, Direct to Consumer, OTT as well as Audio and Social Media. Subramanyam currently oversees all research operations for CBS, including audience measurement, analytics, market research, program testing and advertising research. Radha began her media career at NBCUniversal after having previously taught media and entertainment at Vassar College and New York University. She holds a Ph.D. from Northwestern University.