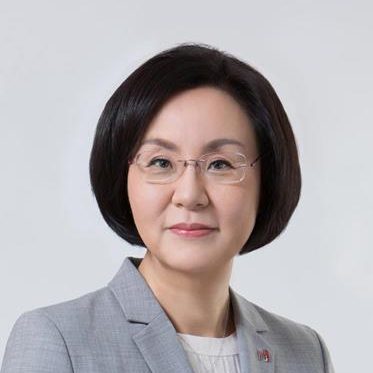 Bonita Lee is CEO of Koreatown-based Hanmi Financial Corporation. Prior to joining Hanmi in August 2013, Lee was senior executive vice president and chief operating officer of BBCN Bank and BBCN Bancorp Inc., where she was named acting president and chief operating officer from February to April 2013 and led an executive team carrying out the duties of the CEO during a management transition period at BBCN Bank. Lee also held senior executive positions with the $1.4 billion-in-asset Shinhan Bank America, an arm of the South Korean-based Shinhan Bank, from September 2008 to March 2009, and the former Nara Bank from April 2005 to September 2008.