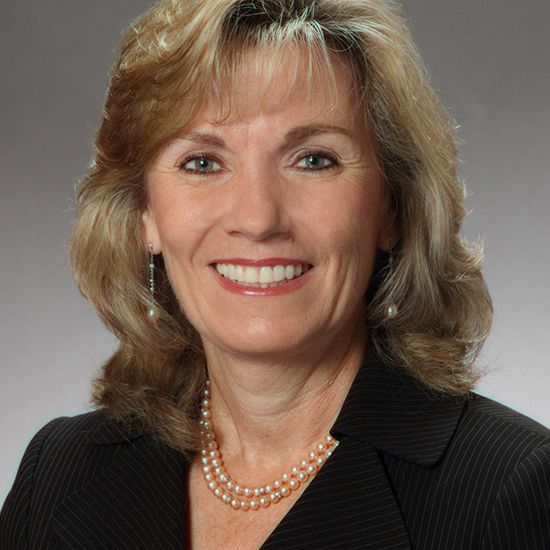 Ms. Taylor is President, Chief Executive Officer and a Director of Oil States International, Inc. (a diversified solutions provider for the oil and gas industry in Houston, Texas) and has served in this capacity since 2007. She previously served as Oil States International, Inc.’s President and Chief Operating Officer from 2006 to 2007 and as its Senior Vice President-Chief Financial Officer from 2000 to 2006. Ms. Taylor was Chief Financial Officer of L.E. Simmons & Associates, Inc. from 1999 to 2000 and Vice President-Controller of Cliffs Drilling Company from 1992 to 1999, and prior to that, held various management positions with Ernst & Young LLP, a public accounting firm. She received her B.B.A. in accounting from Texas A&M University and is a Certified Public Accountant.