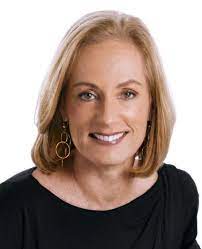 Diane Sullivan is Chairman and CEO of Caleres, Inc. She joined the company as president in 2004 and added chief operating officer to her responsibilities in 2006. She became chief executive officer and president in 2011 and took on the additional role of chairman of the board beginning in 2014. Prior to joining the company, she was vice chairman of the Footwear Group at Phillips-Van Heusen. Diane also served as president and COO of The Stride Rite Corporation and gained extensive consumer brand management and sales expertise at several companies including M&M/Mars and The Mennen Company.