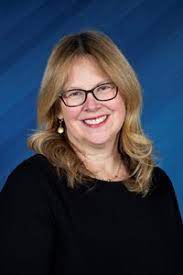 Jennifer L. Sherman is President and Chief Executive Officer of Federal Signal Corporation. She was appointed to the position on December 2, 2015 and assumed leadership of the Company on January 1, 2016 . Prior to her promotion to CEO, she served as Chief Operating Officer, Chief Administrative Officer, Senior Vice President, General Counsel and Secretary. Ms. Sherman has worked with the board and executive leadership team to strengthen the Company’s strategic focus and growth, promote margin improvements, and achieve record financial results. Ms. Sherman’s continuing focus on new product development has earned the Company a 2016 Chicago Innovation Award and a 2017 nomination for CEO Innovator of the Year from the Executives’ Club of Chicago.