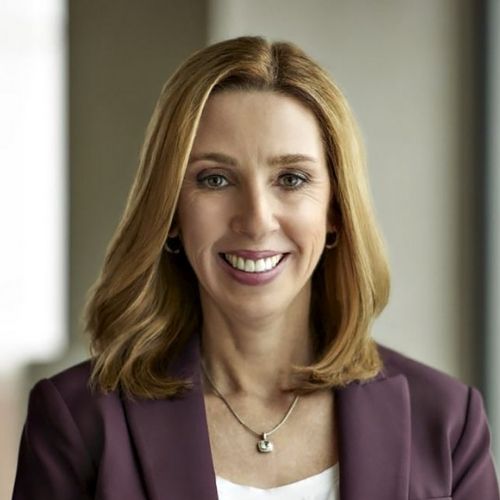 Lauren Hobart simultaneously became the third CEO in Dick’s Sporting Goods history, the first to run the company from outside the Stack founding family, and the first female CEO in the company’s history in February 2021. Hobart has been President of Dick’s since 2017 and was paramount in efforts to replace ample funds lost from the company’s decision to lessen their firearm products in 2018. She has also spearheaded the company’s e-commerce strategy, enabling Dick’s to continue thriving through the ongoing pandemic. While other retailers have struggled, Dick’s has reported a 23% increase in total sales to $2.41 billion due to online sales, which doubled last quarter. Even before her successful oversight at Dick’s that began in 2011, Hobart was dominating the food and beverage industry, maintaining several senior roles at PepsiCo, including the marketing lead in North America. Prior to PepsiCo, Hobart honed her marketing skills within the financial sector, at Wells Fargo and JP Morgan Chase.