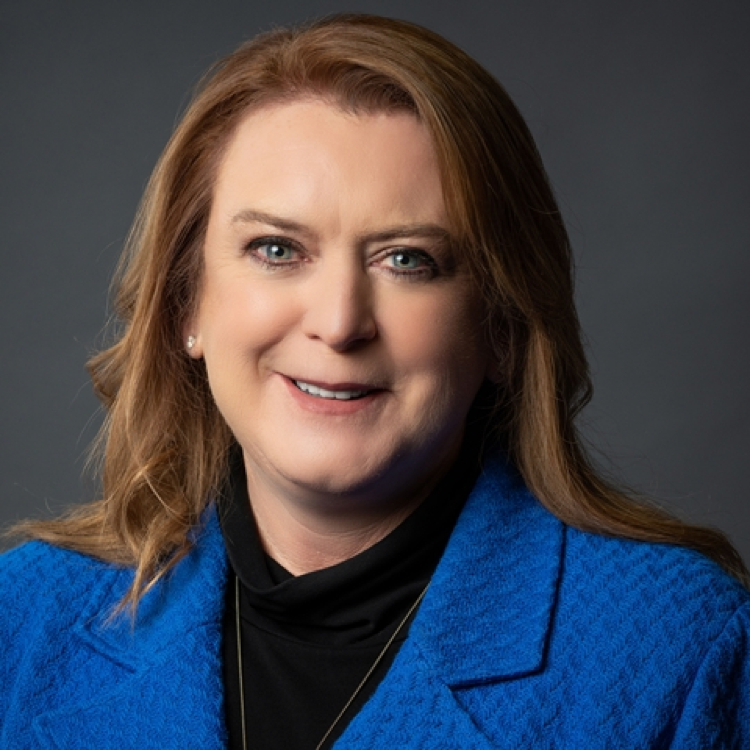 Marita Zuraitis is Director, President and Chief Executive Officer of Horace Mann Educators Corporation. She joined Horace Mann as President and Chief Executive officer–elect in May 2013 and assumed her present role in September of that year. Prior to joining Horace Mann, she was President of the property and casualty insurance companies of The Hanover Insurance Group with responsibilities for both personal and commercial lines representing $3 billion in annual premium. She was also a member of Hanover’s Executive Leadership team. Prior to joining The Hanover in 2004, she served in senior management positions at The St. Paul/ Travelers Companies, USF&G and Aetna Life and Casualty. Zuraitis is a proven leader in the property and casualty industry, and her 30-year career includes leadership positions in both home office and field environments.