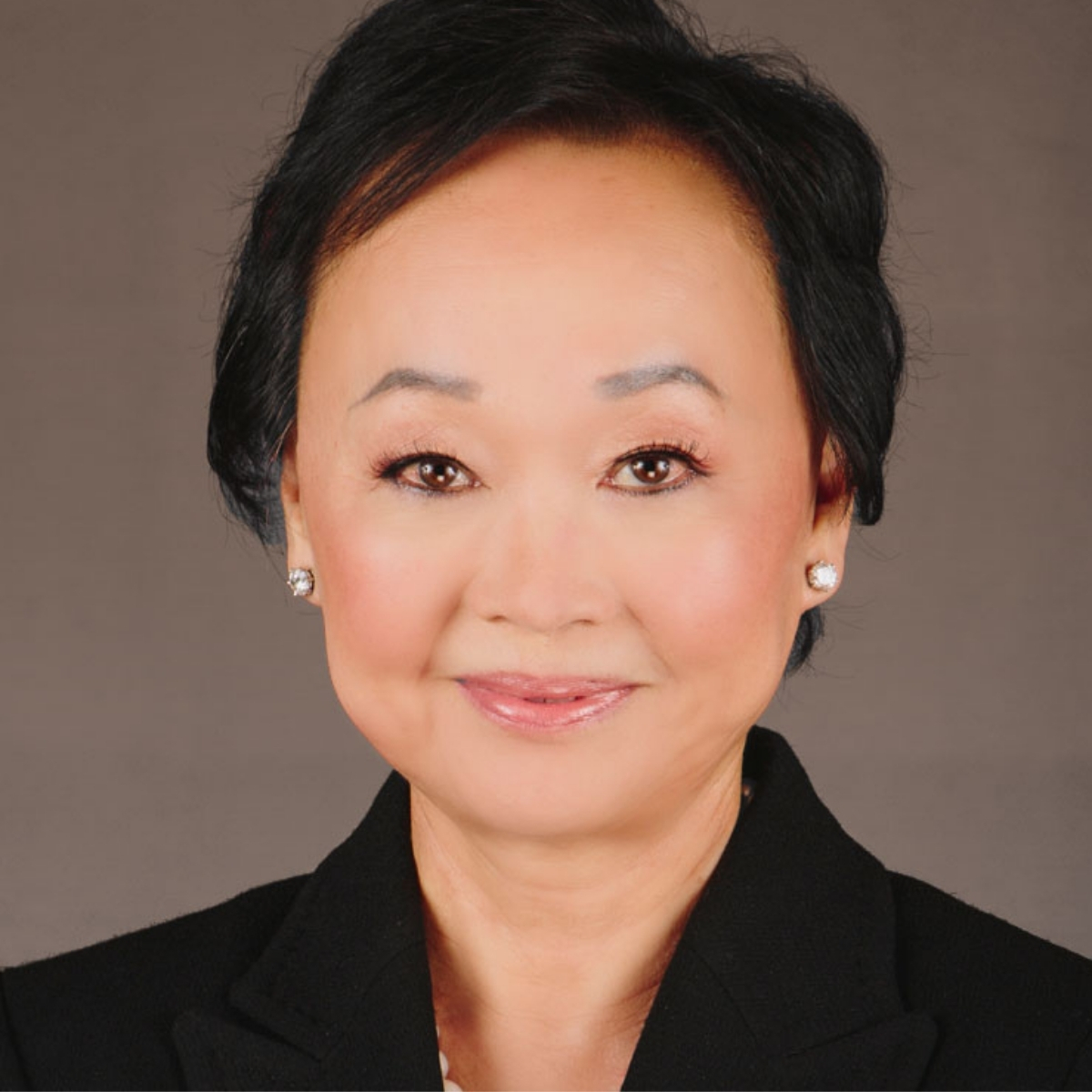 Prior to her role at PagerDuty, Jennifer was CEO of Keynote Systems, where she led the company to strong, profitable growth before its acquisition by Dynatrace. Before Keynote, Jennifer was Executive Vice President and Chief Strategy Officer at Mincom, leading its global strategy up to its acquisition by ABB. She has also held senior positions at Procter & Gamble and i2 Technologies. Jennifer was named one of the Top 25 Women Leaders in SaaS by The SaaS Report in 2017 and Best DevOps Solution Provider Exec by the 2017 DevOps Dozen awards.