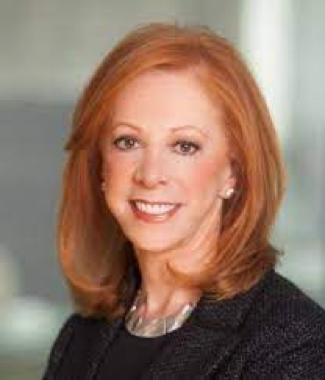 Tamara L. Lundgren is president, chief executive officer, and a member of the board of directors of Schnitzer Steel Industries, Inc. (SSI). With $2.6 billion of annual revenues last year, SSI is one of the largest manufacturers and exporters of recycled metals in the United States.Lundgren joined SSI in 2005 as chief strategy officer and became its president and chief executive officer in 2008. Since then, SSI has expanded its geographic footprint from 41 facilities primarily located in Washington, Oregon, and Northern California to include 116 operating facilities located along both coasts of the United States and in Alaska, Hawaii, Western Canada, and Puerto Rico.