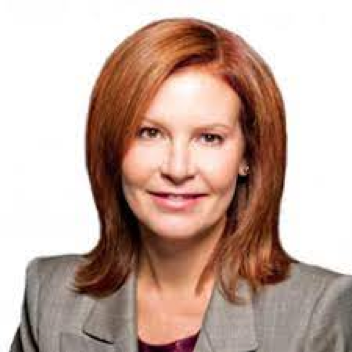 Ms. Curran is CEO and President at Phathom Pharmaceuticals (Nasdaq: PHAT), a late clinical-stage biopharmaceutical company focused on developing and commercializing new treatments for gastrointestinal diseases. Prior to this, she was the former President, Global Inflammation and Immunology (I&I) Franchise and member of the Executive Committee at Celgene. She joined Celgene in 2013 as the U.S. Commercial Head of the I&I Franchise and built the capabilities and recruited the teams that executed the successful launch of OTEZLA® for moderate-to-severe plaque psoriasis. Prior to joining Celgene, she served as Senior Vice President and General Manager, Global Women’s Health at Merck & Co. Ms. Curran holds graduate and bachelor’s degrees from the University of Technology Sydney.