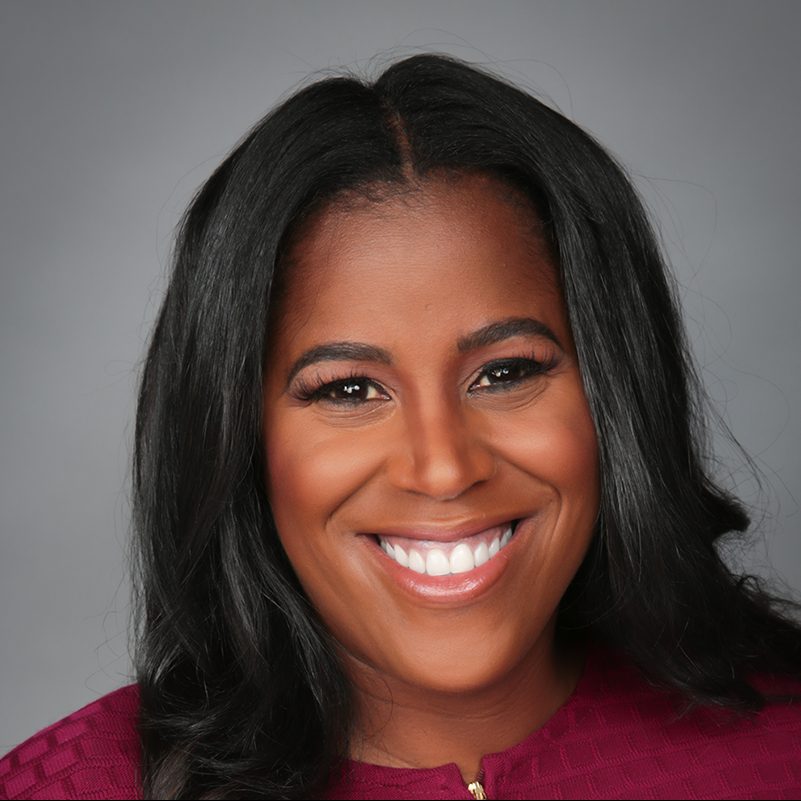 As TIAA’s CEO, Thasunda leads a company whose mission is defined by financial inclusion and opportunity – goals and values she has upheld throughout her career. Thasunda joined TIAA after serving as Chief Executive Officer of Chase Consumer Banking, where she oversaw a banking network with more than $600 billion in deposits and 50,000 employees. Previously, she was the CEO of Chase Auto Finance, one of the leading U.S. providers of auto financing, and National Retail Sales Executive for Chase Mortgage Banking, where she managed 4,000 mortgage bankers. Earlier in her career, Thasunda was a Director of Emerging Markets at Fannie Mae, where she led the implementation of national strategies designed to increase homeownership among Black and Hispanic Americans. She is passionate about helping communities of color close achievement gaps in wealth creation, educational outcomes and career success.