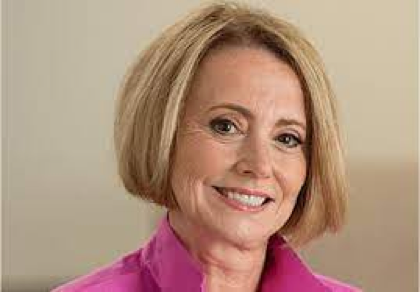 Wendy Simpson has been LTC’s CEO and President since 2007 and was appointed Chairman of the Board in 2013. She joined the company in 2000 as Vice Chairman and has also served as Treasurer, Chief Financial Officer and Chief Operating Officer. Prior to joining LTC, Wendy held executive positions in public companies that owned acute care hospitals, LTACHs, psychiatric hospitals and home health services. She began her career in public accounting and has more than 25 years in health care related businesses.